West Penn Oil Co., Inc. began operations as an oil brokerage company. Unlike other brokerage firms of the time, West Penn always purchased products produced from PA crude oil and established ownership in their own name before selling these products. The discovery of oil in Pithole, Pennsylvania in 1859 sparked an economic boom in Pennsylvania and western Ohio. Warren is situated on the banks of the Allegheny River so West Penn was able to use the river to transport barrels of crude oil on flat bottom barges to any of the 13 refineries in the area.

West Penn continued to operate as a brokerage house until the 1940’s when West Penn moved to North Warren and began blending and packaging Motor Oil for the war effort. It continued packaging primarily oils for the next 30 years. In 1974 three businessmen from Buffalo, NY purchased the company from Ernest C. Miller, the son of one of the founders. West Penn expanded its operations to include packaging product for regional refineries such as Quaker State, Pennzoil and American Refining. West Penn also packaged lighter fluid for Zippo and Gulf Oil.

In 1982 the company changed hands again and was purchased by the son of one of the Buffalo owners. The company continues to package oils as it has in the past, but also has expanded into all areas of the automotive aftermarket. This market includes Oil Treatments, Fuel Injector Cleaners, Radiator Flush, Radiator Stop Leak, Brake Fluid and Power Steering Fluid.

What Does a Contract Packaging Company Do?

Any non-food grade liquid products (oil or water based) 100 gallons to 50,000 gallon runs.

In August of 1859, Colonel Edwin Drake was the first to use a conductor pipe and drill to extract oil from the ground, just south of Titusville, PA, leading this area to be known as the birthplace of commercial petroleum production. Titusville is located in the Oil Creek area. The creek, running into the Allegheny River, was the first major mode of transporting oil at a rate of about 20 barrels per day.

A Railroad Was Built

In 1862 a railroad was built by the Oil Creek Rail Road Company to go through the oil regions of western PA to become a faster and more efficient means of transporting crude oil.

In 1921, West Penn Oil was founded and operated as an oil brokerage company. Other brokerage companies were afraid to actually purchase the crude oil and claim it as their own before selling it but West Penn was doing just that. Oil was transported from West Penn to 13 area refineries.

In the early 1940’s, West Penn moved to North Warren and shifted their business focus from being a brokerage to blending and packaging in support of WW2.

In 1974 three businessmen from Buffalo, NY purchased the company from Ernest C. Miller, the son of one of the founders.

At this time (The late 1970’s), operations expanded and all of the major oil companies within 40 miles, such as Quaker State, Pennzoil and American Refining were relying on West Penn Oil for blending and packaging services.

Larry Lang, the son of one of the businessmen from Buffalo, took over the business in 1982.

In 1984, West Penn bought Emblem Oil Company from United Refinery Company and was sold in 2012 to American Refining Group, Inc.

In the mid-1980’s, the business focus shifted again to handle more specialty products and maintenance product lines that most blending and packaging facilities don’t have the capabilities to produce. 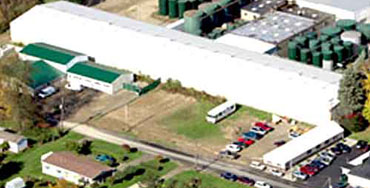 800,000+ Gallons of Storage Capacity for Raw Material and Finished Products. 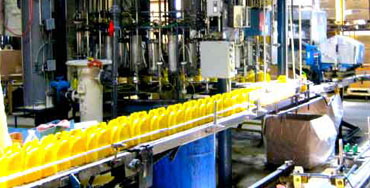 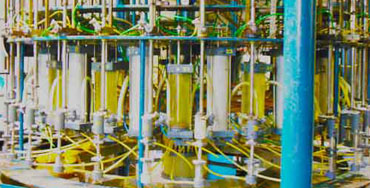 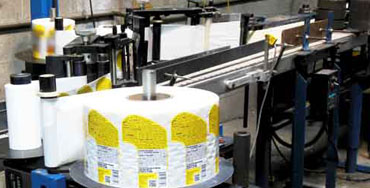 Front and Back Labels 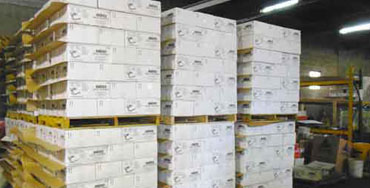 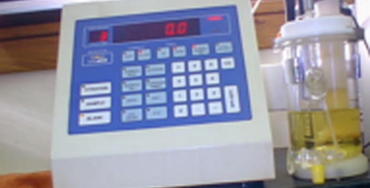